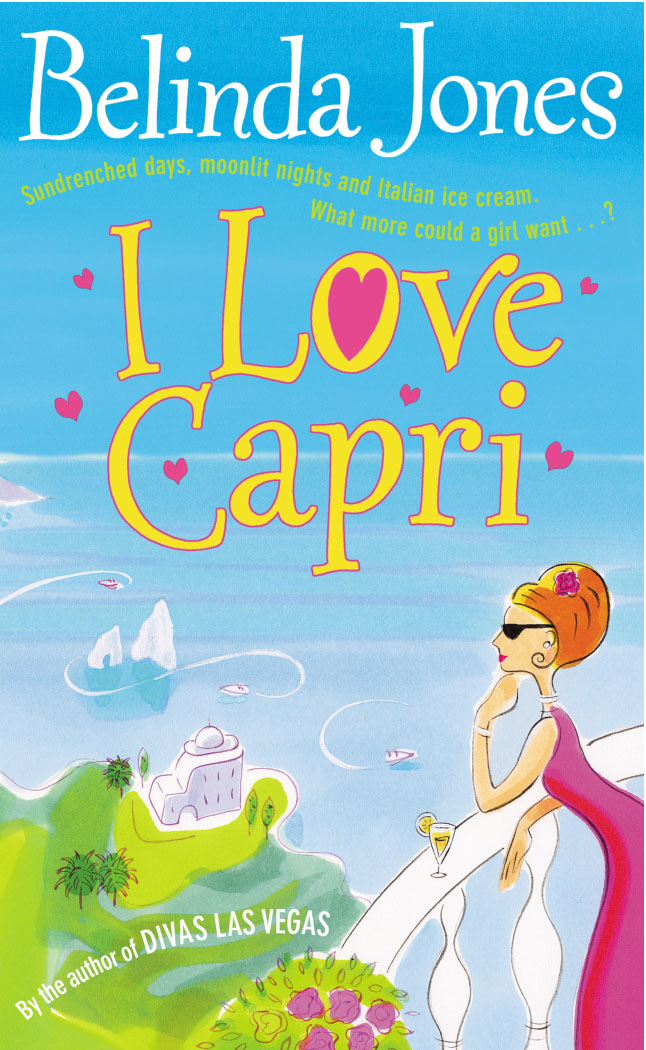 SYNOPSIS: Kim Rees became a translator for the glamorous jet-set lifestyle. So, five years later, how come she’s ended up in a basement flat in Cardiff translating German computer games in her dressing gown? Fortunately her mother has a plan to extract her from her marshmallowy rut: a trip to the magical isle of Capri.

At first Kim refuses to wake up and smell the bougainvillea, but as she starts to succumb to the irresistible delights of bellinis on the terrace and millionaire suitors, she’s surprised to realise she’s changing. And when she meets a man who’s tiramisu personified, she finds herself falling in love. But how far will she go to win her Romeo?

THEMES: Mother-Daughter misunderstandings, the moral dilemmas of romantic love and the heart-soaring charm of Italy.

OPENING LINES: Is £5,000 enough to change your life? It doesn’t sound much compared to the loot offered on 21st Century game shows but the reason I ask is that I woke up this morning £5,000 richer. I didn’t even do anything to deserve it – an old man in a foreign country dies and I get a lump sum delivered into my bank account. (Now that’s what I call pennies from heaven.) No mourning required – I’ve never even met him – just spending…

BELINDA SAYS: I fell asleep looking at a picture of the famous Faraglioni Rocks (in a magazine ad for Capri cigarettes would you believe?) and the entire plot came to me in a dream – the only time in 12 books this has happened! Interestingly, Luca has proved to be far and away the favourite leading man with the readers. I don’t know if it was the story behind his tattoos or the fact that he has the World’s Cutest Son but when the book came out so many people sent letters asking what happened next, I decided to give him and Kim a little cameo in THE LOVE ACADEMY. Look for the scene in Florence…

*This summer I am returning to Capri (for the first time since the book was first published in 2002) to do a photo-tour following in Kim’s footsteps. Care to join us? 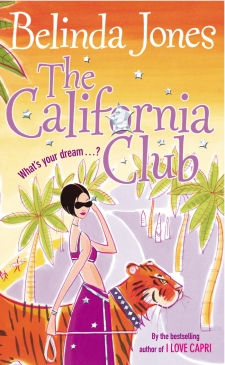 SYNOPSIS: When Lara Richards jets off to sunny California, the last thing she's expecting is to find her old friend Helen...