Gentle Mr Costas is secretly in love with the shy and God-fearing Maggie Murphy. When she agrees to accompany him on a trip to picturesque Greek Island of Santorini, despite her excruciating toothache, fate deals them both a very sinister blow indeed.

On a landmark trip to Ibiza, Rebecca Barrett discovers her husband has committed the ultimate betrayal and decides to get even. Only, as she discovers to her horror, things aren’t entirely as they first appear…. 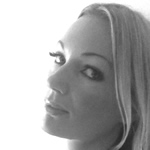 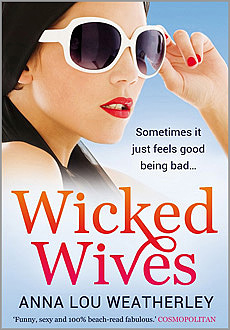